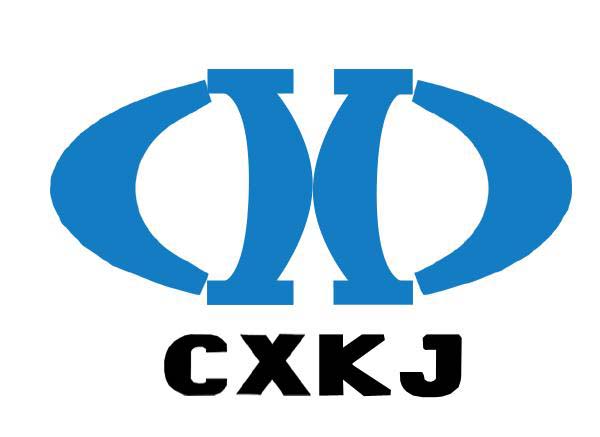 Sodium humate is a high-molecular organic compound, also called humic acid colloidal ions. Natural humic acid is decomposed from residues of plants and animals, and is widely found in peat, weathered coal, loam and pond mud. It is a feed additive that replaces antibiotics. Its main function is to directly strengthen the vitality of various enzymes. Promote metabolism, increase the accumulation of organic matter in the body, prevent disease and promote growth.

Humic acid, as an immune function regulator, has a protective effect on mammalian cell damage, can reduce the production of superoxide of the cell membrane, increase SOD (superoxide dismutase) activity, and maintain normal cell metabolism. The study found that adding a certain amount of sodium humate in the dairy cow diet has a significant effect on reducing the incidence of mastitis in dairy cows and increasing milk production. The reason is that the feeding of sodium humate in the lactation period will cause a short-term decrease in somatic cells in the milk, and then the immune function will be activated soon. It will show an increase in the total amount of lymphocytes in the blood and increase the cellular immunity of the body. The abundance of albumin increases dramatically, which improves the body's humoral immune function.

1. The use of sodium humate is added to dairy fodder concentrate 25 grams per day, and fed in two batches. As a result, the incidence of subclinical mastitis in cows is significantly reduced, and the incidence of clinical mastitis is greatly reduced. Sodium humate has a regulatory effect on lymphocytes, can increase immunoglobulin, supplement the total amount of oxygen in the body, and enhance the response of peripheral lymphocytes to IL-2 dependent cells (ie, interleukin-2, also known as T cell growth factor) , There is a clear stimulatory effect on TH (helper T cells).

2. The biochemical yellow humic acid (BFA) powder was fed to dairy cows at a dosage of 250 g/1000 kg of finished product. As a result, the detection rate of hidden mastitis in dairy cows was reduced by 5%, and clinical mastitis was decreased by 1.5%.

3. Sodium Humate can make the fat in the feed not easy to oxidize, reduce the bad smell, promote the rapid absorption and diffusion of the feed in animal digestive organs, increase the activity of digestive enzymes, and reduce the incidence rate. In practice, adding 12-15 grams of sodium humate each day to the cows at the end of each day can increase milk production by 10%, and can produce 1.2-1.4 kilograms of milk per cow per day.